Memes, how I love them. Some call it “philosophy in a photograph” — and for many, it’s an addiction! Certain faces simply take over the internet for a while, but who really knows their backstories? Surely there is some truth in memeology!

Back in the early 2000s, a piece of web art called First World Problems wowed the crowd. Perhaps there was an itch that needed to be scratched! How many times have you heard friends and family whine about the tiniest of things, losing all sense of humor? Silvia Bottini has arrived. That crying, sad face is actually a working Italian actress, though it isn’t well known. Thanks to her, ungrateful woes were made a whole lot more amusing! She’s never spoken about her unexpected international fame, preferring to concentrate on her day job. In contrast, her Instagram is always full of happy pictures! Now, from Scumbag Steve to Bad Luck Brian: What happened to them, and where are they now? 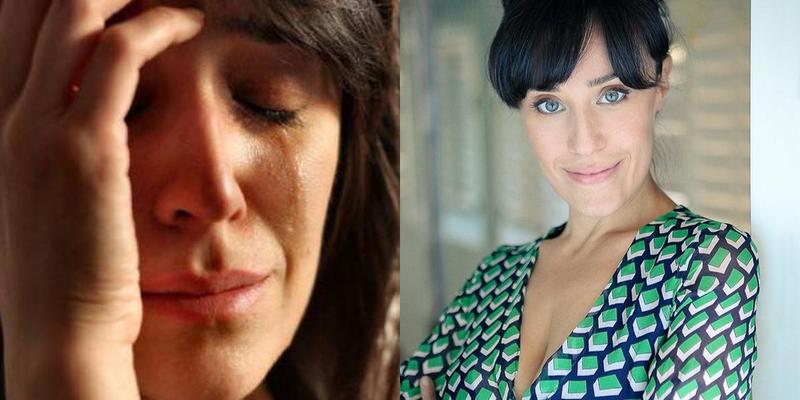 These days, free farting is a hot topic! There may be a few oddballs flaunting their out-of-control flatulence, but that’s rare — so rare, in fact, that the Trying To Hold In A Fart meme was immediately relatable to millions! Michael McGee is the polite boy who gave birth to the meme, though he tells a different story when he tells it. He claims he was just trying to show his friend’s forehead veins, but some people are skeptical! In any case, he’s now in his early twenties and attempting to live a perfectly normal life. People, leave him alone! 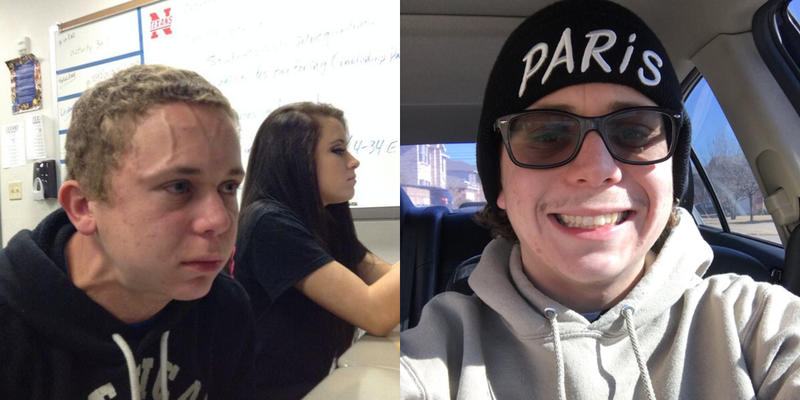 4 Tips For Better Time Management In Your Exam Period

With a clever time management during the exam phase, you can significantly reduce your stress and work more relaxed from exam to exam. And the best… 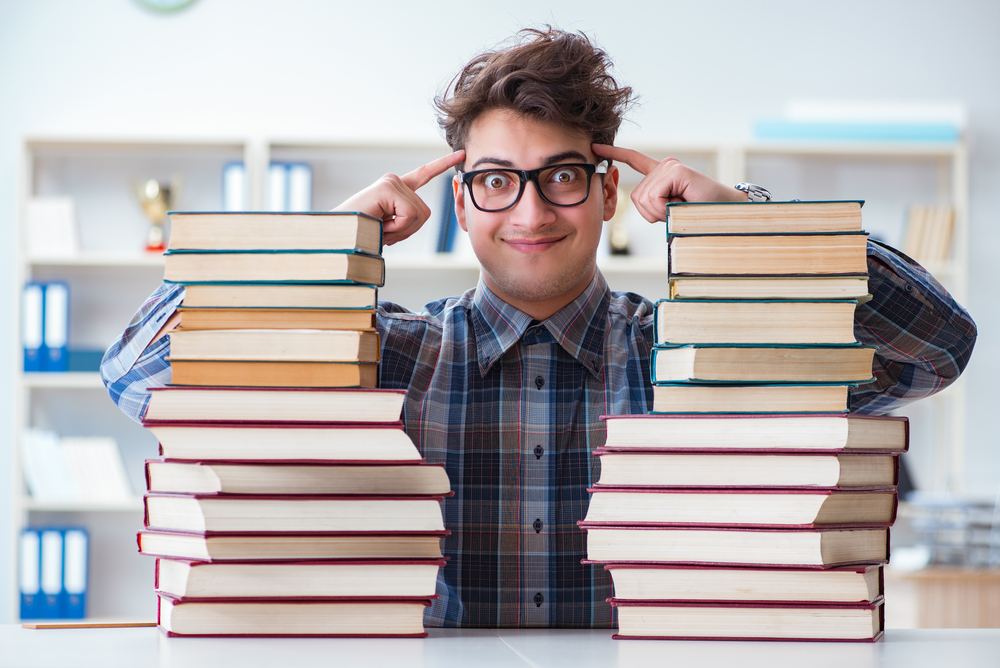 Be honest: How many times have you said to yourself “Okay, but now” while studying – and a minute later your thoughts were elsewhere? You’re not…